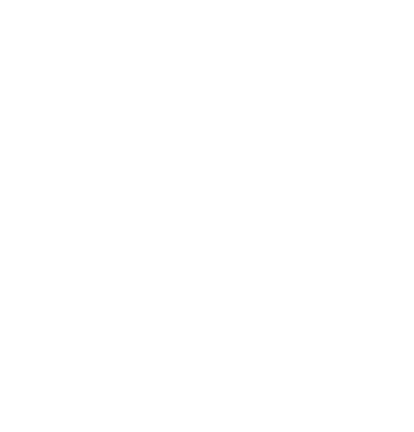 People with disabilities comprise one-sixth of the 2016 electorate and face many challenges within the voting process, including a lack of accessible voter registration methods, unaccessible candidate and issue information, difficulty getting to/from polling locations, discrimination from poorly trained polling workers or inadequate access to voting machines, and more. As a result of these issues, voter-turnout rates among people with disabilities are significantly lower than those without disabilities.

We’re dedicated to significantly increasing voter turnout among people with disabilities.  We launched our voter guide, a fully-accessible iOS and Android mobile app, to help everyone with registering to vote, finding their polling location, understanding identification requirements, and providing tools to handle discriminatory or accessibility issues while voting. The app works offline in all 50 states, in multiple languages, and includes many accessibility features to support a wide variety of needs.

Working with individual voters, dozens of activist organizations and advocacy groups, and political leaders from both sides of the aisle, we’ve ensured that the voter concierge addresses the problems individuals face every election cycle.

With the voting guide, millions of Americans, with and without disabilities, can easily navigate the entire voting process and stay engaged between election cycles with the issues and representatives that matter most to them.

Brink is focused on providing information that pushes democracy forward and does not engage in partisanship. We are supported by current and former politicians on both sides of the aisle.

We believe that participating in democracy is a fundamental right that should be accessible and free to all, and we use the most innovative technology to make that happen.

Building trust with our users is a top priority. You own your data and are entitled to a private vote. We will never sell or share your information.

We are funded by grants and donations from users like you so no person or organization can influence our unbiased content.